Fridays’ hike was again in the Mazatlan Wilderness, this time the Deer Creek trail.  This was an easy hike, about 7 miles with only 200-300 feet of elevation gain.

The trail starts out on gently rolling terrain for a short distance, then drops down into the shallow course of Deer Creek, from which comes the name.

The creek had generous flow, but because of the gentle there are none of  the dramatic waterfalls seen in Barnhardt Canyon just a few miles away.  Here our two canine hikers enjoy a cooling dip. 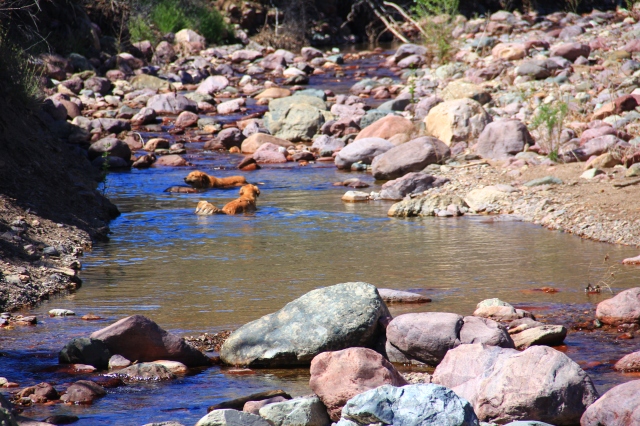 Wildflowers abounded on this trail.  Below are some examples, identified as best I can. 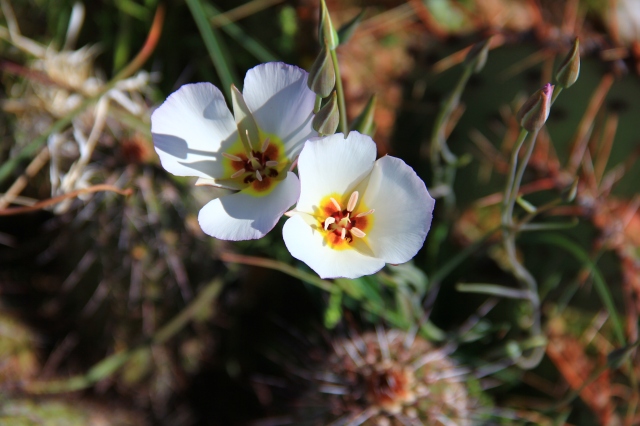 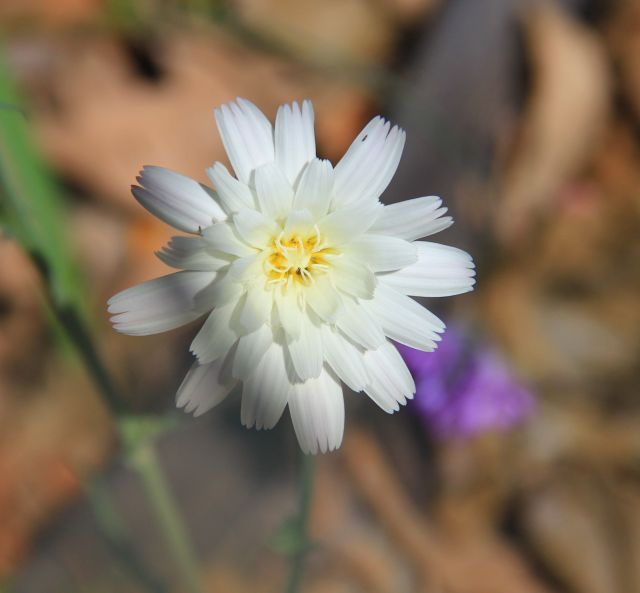 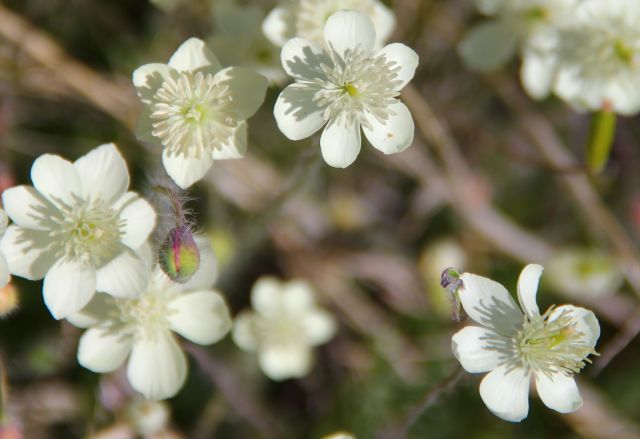 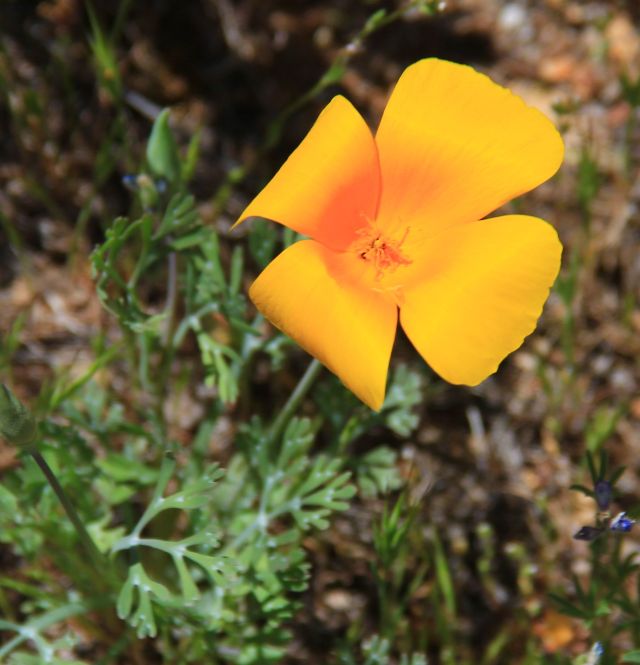 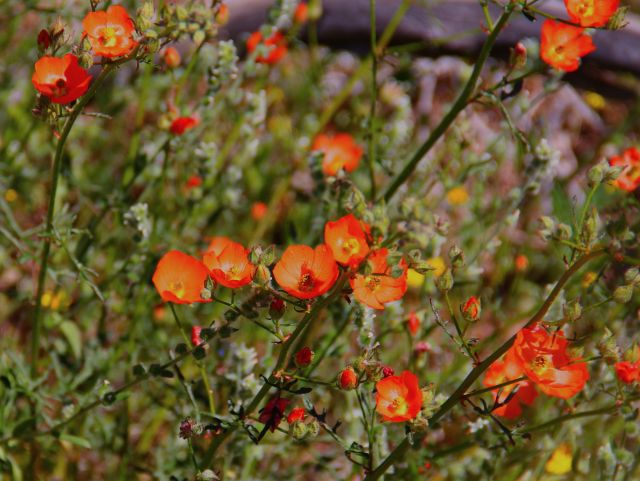 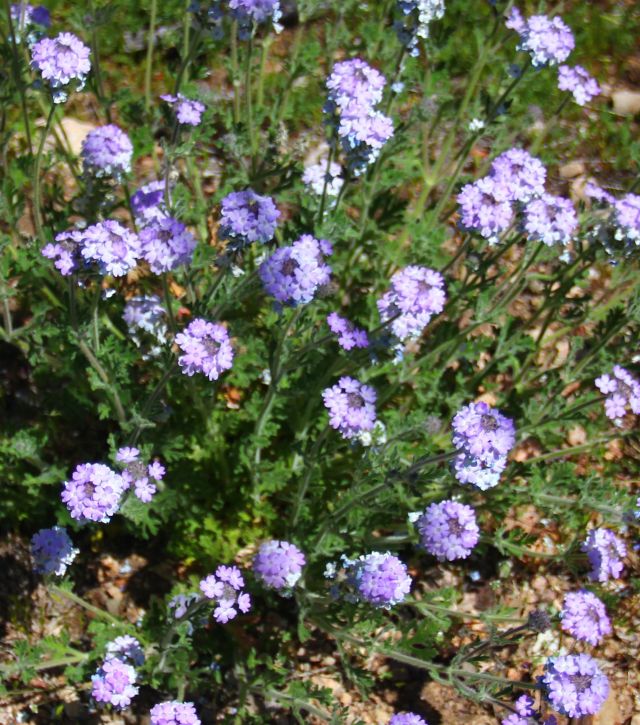 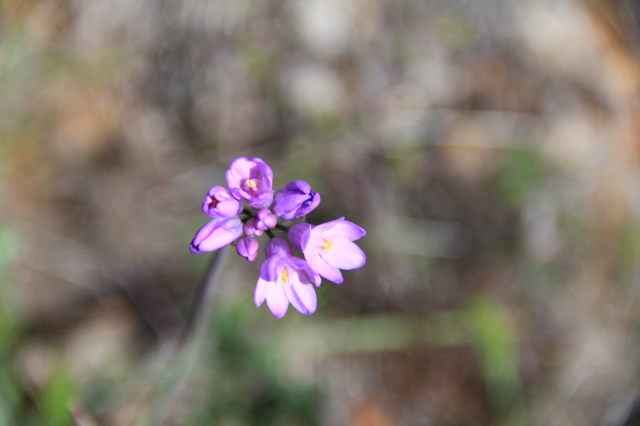 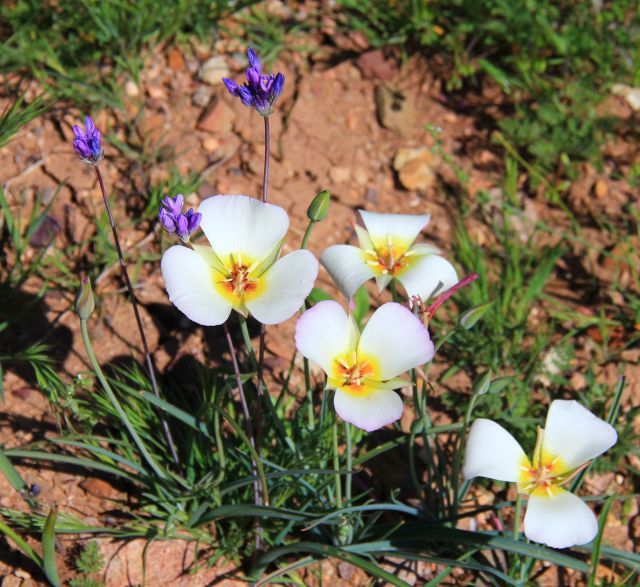 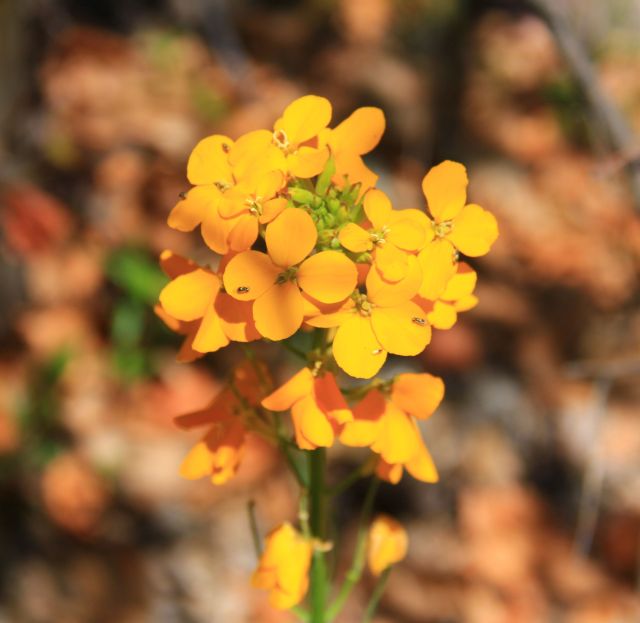 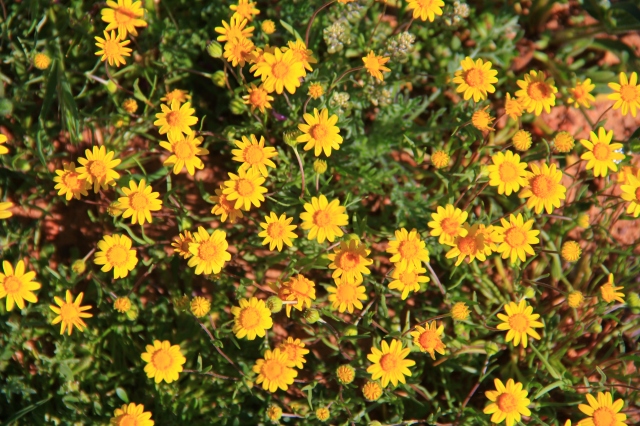 What is it? Half-inch flower, whole meadows full 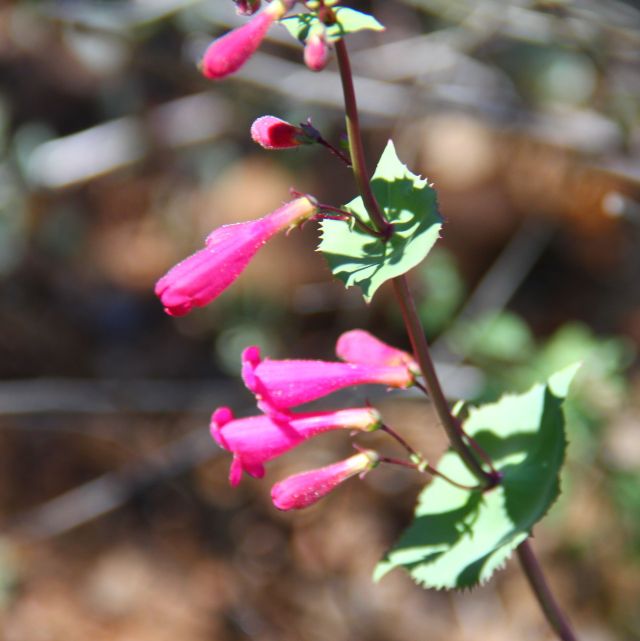 About 3 miles into the hike lies the lonely isolated grave of David Gowan 1843-1926. 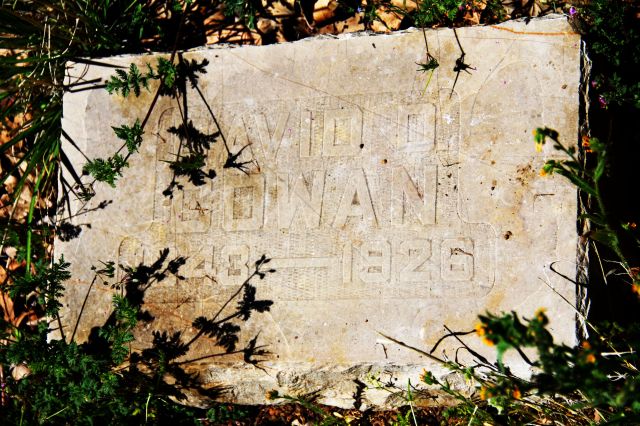 Old Davey was an Irish boy who ran off to England and joined the British Navy.  During a port call in western Africa he deserted his ship, signed on to a slave trader bound for the Carolinas, and ended up in the US just as the Civil War was about to start.  He joined the US Navy at that point, and apparently served his full tour.  After the war he spend some time sailing ships on the Pacific coast, but finally abandoned the sea and came to Arizona Territory to prospect for gold.  I don’t know if that was successful, but in the process he discovered the “Tonto Bridge” near Payson.  He homesteaded the land, but wasn’t the farming kind, so called a nephew over from Ireland who took over the land, build in a road and made it a tourist attraction. (It is now an Arizona State Park.)  Gowan returned to prospecting, and died near where he lays at the ripe age of 83.

Rest your oar, old Sailor.  I think the British Admiralty has abandoned its search for you.

7 Responses to Deer Creek — Flowers and a Sailors grave